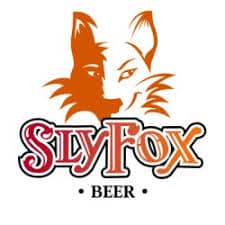 The Pottstown-based brewing company has plans to open up a restaurant in their approximately 5,900 SF space located in the front half of the building. The restaurant’s preliminary plans state they hope to be open by late summer or early fall.

Since the inception of this revitalization project at the VF Outlet Center, and in addition to Sly Fox Brewing Co., NAI Keystone has found a home for UGI Energy Services new headquarters in the old outlet’s ‘Blue Building’ and represented Equus Capital Partners in the sale of the 20,000 SF building formerly used by Rawlings to Orthopedic Association of Reading.