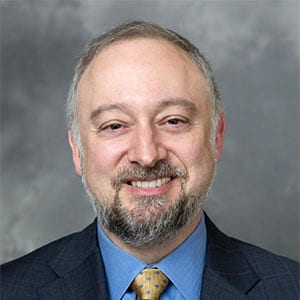 John started his professional career working with Booz, Allen & Hamilton consulting firm in 1992 but shortly thereafter opened his own finance and real estate firm which grew to a 45-person operation with 3 locations. It was sold in 2005 at which time John moved into commercial real estate full time and joined NAI Keystone Commercial & Industrial, LLC in 2006. John Completed his SIOR Designation in 2016 and his CCIM designation in 2011 and is a licensed broker in Pennsylvania and Michigan.