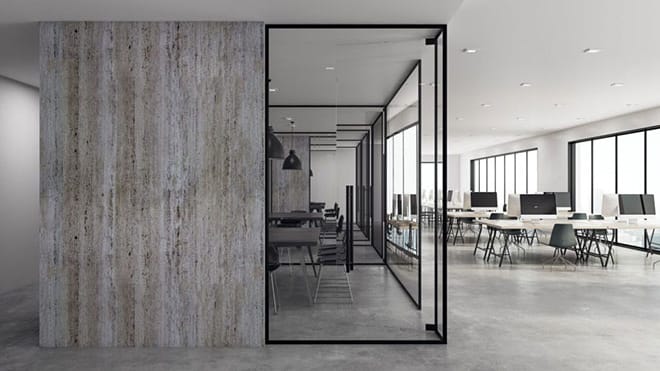 2018 was a year of tremendous success and continued growth for the co-working sector. We experienced many large consolidations, new operators entering the picture and new trends in how co-working spaces are operating. Let’s dive into some of the biggest things that happened in co-working in 2018.

Spike in Investment in Co-working

Private equity firms and investors have shown an increased interest in the co-working sector. FlexiOffices, a UK brokerage, experienced a management buyout backed by NVM Private Equity and Industrious raised $80 million in series C funding. Blackstone, the largest private equity firm in the world, acquired The Office Group, which is one of the largest co-working brands in Europe. With Blackstone’s investment, The Office Group can expand and go global. According to Allwork, flexible workspace will represent between 5% and 10% of office inventory in various markets, making it a prime investment option.

Ucommune Gave WeWork a Run for Its Money

Over the past year, Ucommune has acquired rival co-working firms and thus positioned itself has the largest co-working provider in Asia. The co-working company operates over 200 locations in more than 37 cities all over the world and has done so in just 3 years. While WeWork has a current valuation of over $40 billion, Ucommune’s $3 billion valuation will quickly catch up at the rate it is growing.

The giant co-working company WeWork has seen a huge increase in the number of companies with 1,000+ employees that utilize their space. Just in the last year, WeWork’s corporate clients have doubled. Companies like Starbucks, Microsoft, Bank of America, and Salesforce all use WeWork space. Twenty-five percent of WeWork’s annual revenue is from these large corporate companies with over 1,000 employees.

Co-working has also transitioned from a trend due to the partnerships we are seeing form between landlords and co-working operators.

Acquisitions and Mergers in the Co-working Sphere

Co-working firms have become targets for cross-border mergers and acquisitions as the sector looks for more opportunities for global expansion. In April 2018, Naked Hub, a regional co-working company based in Shanghai, completed its acquisition of Australia-based Gravity Co-working. Just days later, WeWork
acquired Naked Hub in a $400 million deal after acquiring Singapore-based SpaceMob in August 2017. According to Bloomberg, WeWork is actively pushing for expansion further into China, particularly since the company received $4.4 billion in growth capital from Softbank with $1.4 billion dedicated to expansions into Japan, China and Southeast Asia.