The industrial markets deteriorated in 2007 – 2010 having vacancy rates increasing from 4.2% -23% over the 3 year span.  In 2011 into 2012 the industrial market has seen a large increase in users looking to expand and relocate into Reading, Berks County.  Most of the activity has surrounded the big box distribution and manufacturing facilities which made up the large portion of the vacancies.   The majority of the large existing facilities in which fell victim to the economic markets has since been back filled and created a number of jobs in the surrounding area.  In addition there have been two large big box distribution on sites purchased and will be home to PetSmart and Dollar Generals distribution centers. 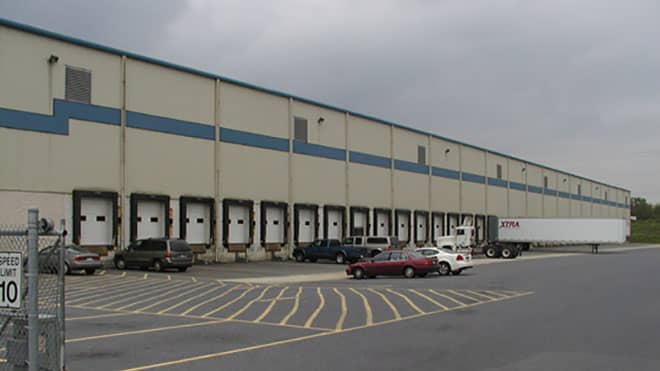 Activity is starting to pick up for users in the 20,000 – 50,000 sf. Range.  The financing market has also see some positive signs with deals started to push thru and get finalized.  Regardless of the pick-up in activity the Industrial market in Berks County is still a Tenant’s market with lease deals being finalized well below the intended market values of $3.50 – $4.00 per square foot.  Owners are willing to offer incentives including free rent, large tenant improvement dollars, and lower rental rates to assist in competing with the relative small user bases looking for less than 50,000 sf.

The Overall industrial market is seeing signs of high occupancy levels which could translate into new sites being needed to supply the growth for smaller users.

Bryan joined NAI Keystone in early 2004, but before joining NAI, Bryan Cole spent 4 year’s active duty in the United States Marine Corp, including a 6 month deployment in Afghanistan, a 4 month deployment in Kuwait/Iraq, and a 7 month deployment in Japan. Prior to joining the military Bryan was involved in the construction of commercial and multi-unit properties in the Philadelphia suburbs. Bryan has experience working with a diverse group of individuals in numerous countries throughout the world. During Bryan’s time at NAI, he has sold and leased well over $250 Million Dollars worth of Commercial Real Estate. Because of this, Bryan earned NAI gold club status his first year in the business. Bryan is currently working on earning both his CCIM designation and SIOR designation. Bryan has been NAI Keystone’s Top Performer from 2006 – 2011.