Advanced H20 is relocating its Reading warehouse to a facility in Orwigsburg, Schuylkill County PA which is located along Rt. 61. 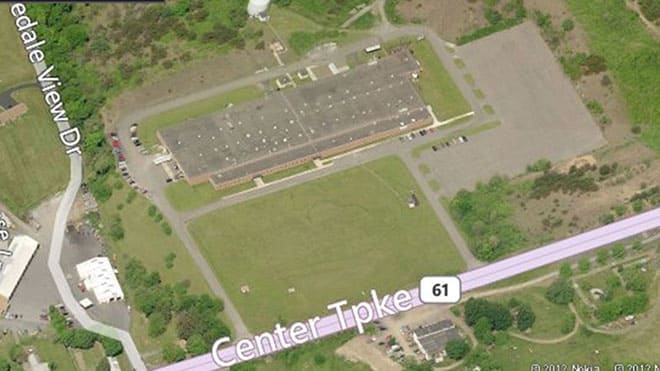 Advanced H20 will lease approximately 124,000 sf. of warehouse space which was previously occupied by Fesser USA

The owner Meck Realty Partners was represented by NAI Keystone Commercial & Industrial, LLC.  The facility will act as a warehouse for Advances Bottled water.

The new facility is in addition to their 150,000 sf. bottling operation located in Hamburg PA.

Bryan joined NAI Keystone in July of 2004, prior to joining NAI,  Bryan Cole spent 4 year’s active duty in the U.S. Marine Corp, including a 6  month deployment in Afghanistan, a 4 month deployment in Kuwait/Iraq, and a 7  month deployment in Japan.Prior to joining the military Bryan was  involved in the construction of commercial and multi-unit properties in the  Philadelphia suburbs. Bryan has experience working with a diverse group of  individuals in numerous countries throughout the world. During Bryan’s time at  NAI, he has sold and leased in the excess of $270 Million Dollar’s worth of  Commercial Real Estate. Because of this, Bryan earned NAI gold club status his  first year in the business. Bryan is currently working on earning both his CCIM  designation and SIOR designation. Bryan has been the Top Performer/Producer at  NAI since 2006 with an average of $30-$35 Million in production  annually.